Skip to Main Content
Back to Sharp Shoot-R Cleaning

WIPE-OUT™ is a revolutionary new product that solves all the problems encountered with conventional bore cleaners.

The primary reason for using any type of cleaning preparation in the barrel of a firearm is to remove those agents left behind which would adversely affect the accuracy of the particular firearm and its use life.

If this were not the case we could shoot endlessly with no recourse but to bring on more ammunition. Unfortunately, firearms have a fatal flaw. The products of combustion and metal fouling from bullet materials, and carbon which is a product of burning powder, produce a deteriorating effect on the accuracy of a given firearm. As these residues build up inside the barrel; accuracy decreases conversely.

It is the removal of these four types of fouling: 1. Powder fouling (smokeless or blackpowder) 2. Metal fouling (copper or lead alloy) 3. Carbon , 4. Molybdenum (usually introduced by the use of Molybdenum coated bullets), which will restore accuracy in a barrel whose usable life is still viable.

Most traditional products were never meant to remove anything other than powder fouling.

They were given a pleasant smell, but were totally in-effective for most problems that cause the loss of accuracy.

Loss of accuracy is normal in all firearms after they have been used in a prolonged shooting session. 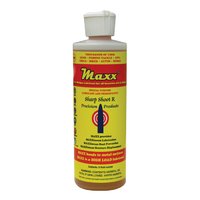 PUT PATCH-OUT IN A GUN YOU THINK IS CLEAN ! Sharp Shoot R™ Precision Products® announces new sister product WIPE-OUT “PATCH-OUT”™ which is to be used as a conventional non-aerosol improved version of the “original” Wipe-Out™ Brushless Bore Cleaner. The new sister product is an … Continued 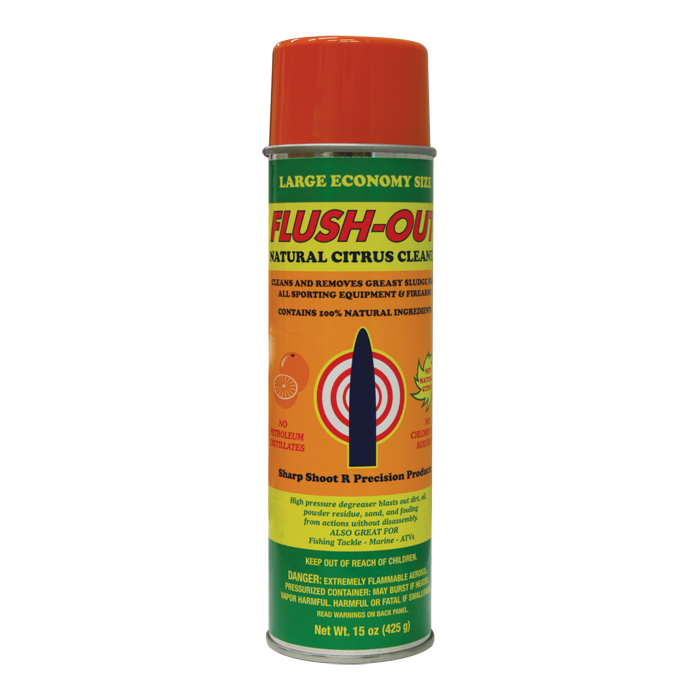